The event occurred over the week of March 26-31 and was an event to remember. Jam packed with value and info, everyone in attendance will tell you the same thing. Epic.

Many aspects were covered including sensational speakers from within the company and from outside the company too. International updates, company updates, distributor training, and motivational themes.

But the highlight for myself and most others were the product launches that occurred there. This was really exciting hearing the presentations on the new products from the scientists that developed them.

The new products launched by Valentus Stole The show

This post will concentrate on the new Valentus products that were just launched. I know that's what most of you want to hear about. I'll do another post on the event highlights which was was amazing in itself, but today we are talking about product.

So the highlight for me was Dr. Joe Ahrens and his big  announcement. He informed us all that he is now officially on board with Valentus and that he was launching his new product called 24/7. 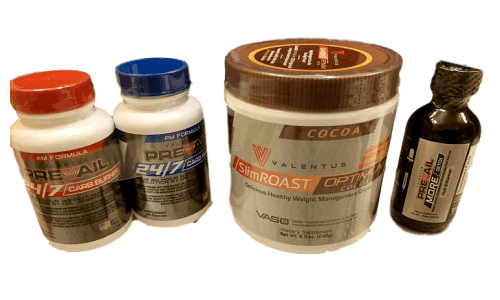 The Highlight for me was dr joe ahrens' announcement

For those that are not aware of or that don't know Dr. Joe Ahrens, I'll summarize.

We met Dr Joe in a previous company. He was the product formulator in that company. Dr. Joe is a 2 time Nobel nominated scientist. One of those nominations was for his work that led to discoveries in the health field.

Some of those discoveries lead to the creation of a product called Emulin that we became familiar with in the former company. 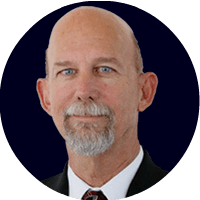 Go here to learn more about Dr. Joe and his Emulin story.

Unfortunately that company could not perform properly. They couldn't handle the sales and activity that Joe's Emulin discovery was bringing to the table.

So we changed companies. We moved to Valentus. It turned out to be a blessing in disguise. Dr. Joe ended up changing as well. I guess you could say he came with us to Valentus.

It's huge for us and it's huge for the company. This changes the game. Valentus was already quickly becoming one of the fastest growing companies in the wellness MLM industry.

Adding Joe Ahrens and his product line is only going to add gasoline to the fire.

So you can imagine just exactly how excited we were to hear the official announcement of Dr. Joe getting on board. And to hear it from himself at that.

And that's not all. We got to see a presentation of the first new product being added to the Valentus line. We'll cover that in just a moment.

We expect to see Emulin join the product lineup in the near future . 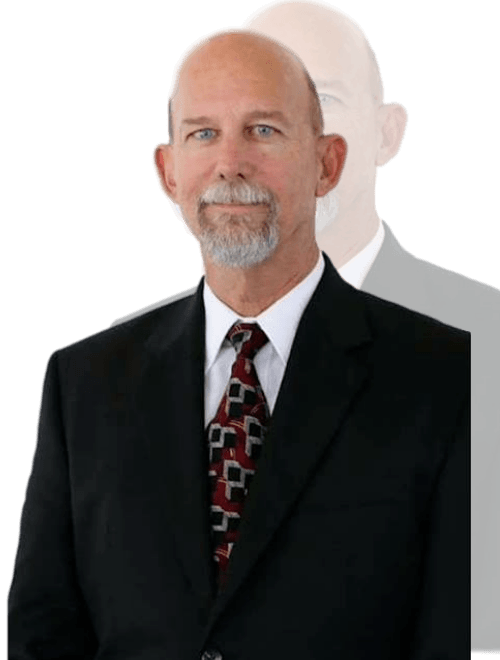 (If you don't know know what Emulin is yet don't worry you will soon. It's being brought over too. It will be included as one of the new products by Valentus in the near future!

But the newest product that Dr. Joe is launching with Valentus, 24/7, sounds equally amazing!

So let's talk about 24/7. It has similarities to Emulin. In fact Joe began his presentation with the story of Emulin. The amazing story of how he accidentally discovered the actives that mimicked insulin while working with grapefruit.

Do you think a discovery like this would get the attention of a scientist and product formulator? I would say so!

The story continues: how he worked over the years to identify and isolate the "sugar chaperones" that were causing those insulin mimicking activities. And eventually learning the exact right ratios of those compounds together that became the Emulin formula and that is now changing people lives significantly.

The trials of 24/7 are showing powerful results

We've had people trialing the 24/7 and to say we are excited about the results so far would be an understatement. Some of the ingredients could be relatives of Emulin's ingredients.

It makes sense too since a lot of the stories coming from the 24/7 testers resemble those stories from Emulin users with the added benefit of easy fast weight loss.

Either way, 24/7 is powerful. Another Ahrens blockbuster product that will be life changing. He only brings the best we know that already.

That's a win-win. There is no other way to say it. Once again we will shake up the wellness network marketing industry.

There are no doubts about that. 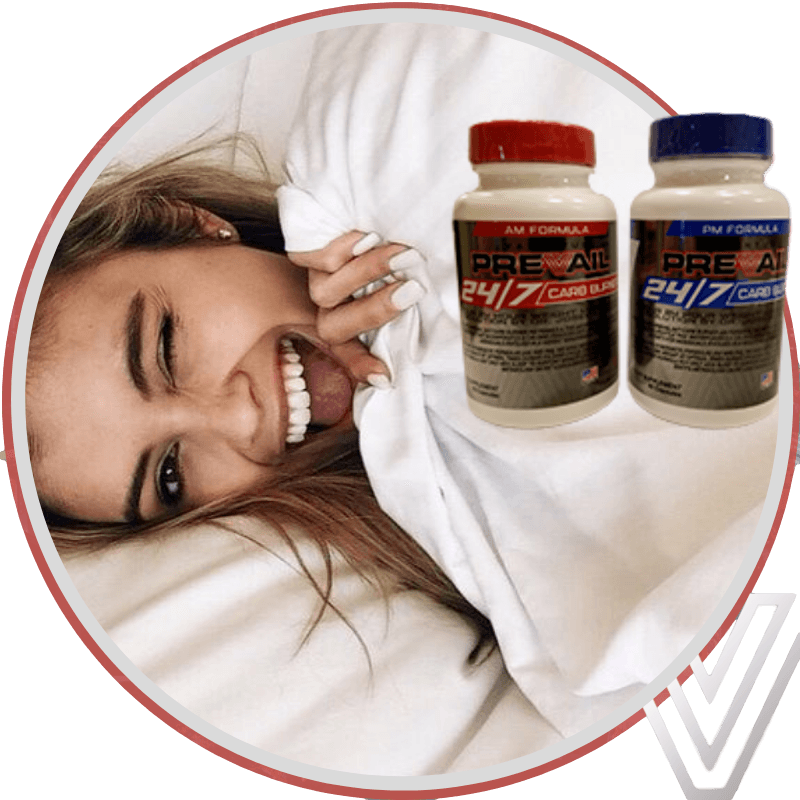 So let's go over some of the benefits of 24/7 according to Dr Joe's Henderson event presentation.

how does 24/7 Compare To Other products making Similar Claims

Our new Valentus product 24/7 was developed by one of the worlds more recognized product formulators in the world. Dr. Joe Ahrens has been nominated not one but twice for a Nobel prize. He designed the product to work WITH the body's natural system instead of forcing it.

It was also designed to specifically work in conjunction with the current Valentus products. Take them in tandem for multiplied effects. 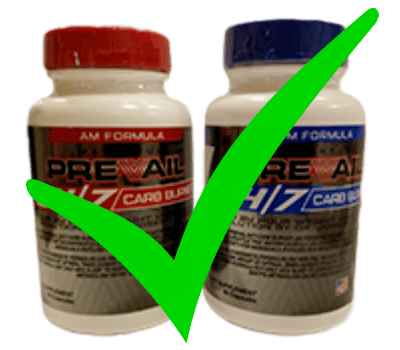 The carb burning action from 24/7 happens without the use of stimulants. 24/7 manages several key weight control steps ... not just one or two as with all other weight loss products. This creates a complete weight control system.

It works around the clock. 24 hours a day, 7 days a week. This meets the body's different needs through the day AND through the night.

Compare to other 'weightloss' products

Those of us at the Henderson convention were the first to see the presentation on 24/7 and as you can imagine that was quite exciting.

There will be plenty more info to share moving forward and I'll be updating this post when that occurs. I'll write new posts on any product specifics as well.

Stay tuned to this post and this blog for ongoing updates.

Prevail M.O.R.E. Detox is an extremely exciting product as well and is also based on a heavy amount of nutritional science.

Classified as an H2O Enhancer this product simply drops into water or your favorite beverage. It is tasteless, and completely revamps your water into a stacked nutritional goldmine formulated for total body Mineralization, Oxygenation, Rejuvenation, and Electrolyte delivery (M.O.RE.)

this is NOT ionized water systems or Black Water products

You may have heard of ionized water systems or Black Water produc ts. Do not confuse these with MORE. MORE Detox goes well beyond these using Activated Charcoal along with the mineral asnti-oxident Carbon-60.

Here's a little of the science involved with this product and what we are dealing with here.

Fulvic acid - provides the body with electrolytes, probiotics, fatty acids, and trace minerals, all which aid to better digestive health.

Bioavailable activated minerals and nutrients that can easily pass through the cell membranes and into our cells.

nutrients that our bodies can actually absorb and use

Combining this with Activated Charcoal and Carbon-60 makes M.O.R.E. Detox an

Have you ever heard of Carbon-60?

It's becoming quite popular since it's discovery for the health benefits it provides. You can google it for further clarification. There is a lot of info and some have called it the most amazing discovery of the late 20th century.

A lot of studying on Carbon-60 has been going on since it's original discover 20 years or so ago. There was not a lot known about it at that time. Now we have much more knowledge on the subject.

So that was the 2nd of the 3 new products by Valentus (more coming soon!)

Now we can talk about new valentus product #3

This one won't require nearly as much explanation. It's a formula we've had already and that a lot of people are quite familiar with.

The amazing SlimRoast Optimum coffee formula has been a smashing hit for Valentus. Most of the people who get on this product are ecstatic. They are getting results!

Weight loss is a popular subject and coffee is a popular beverage. Put the two together and you have a grand slam hit, am I right?

However ... as popular as coffee is, not everyone drinks it. But a lot of people that don't drink coffee, drink cocoa.

So it just made sense to duplicate the amazing optimum formulation for the cocoa.

And that is exactly what they did. 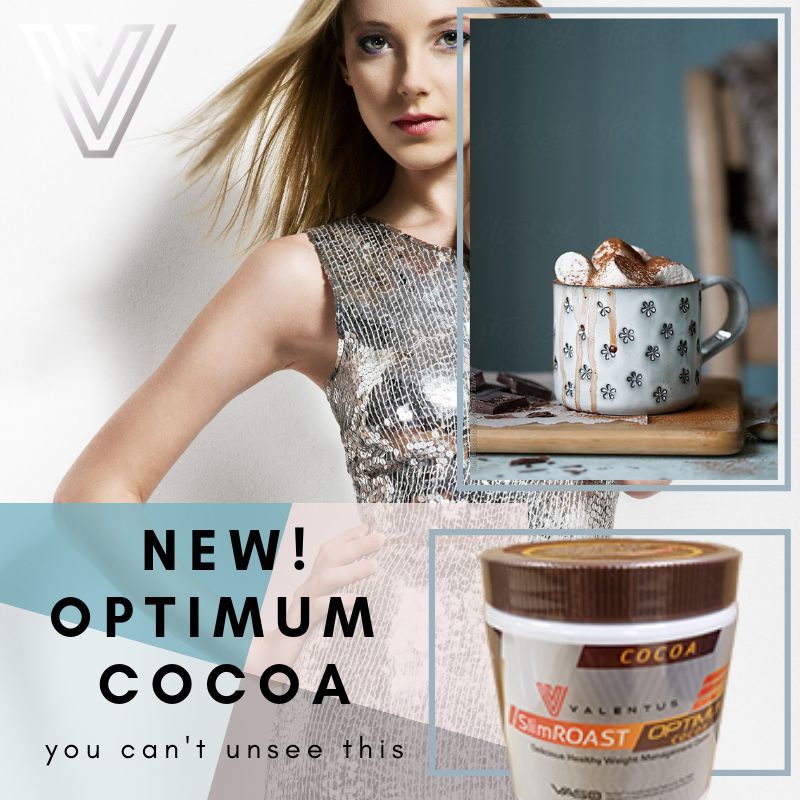 Th e new SlimRoast Optimum Cocoa was another new addition to the product line that the Optimum creator Kevin Thomas announced at the Valentus convention in March.

It's already a hit.

PEA Is Thought To Act As A Type Of Neuromodulator. It promotes the Release Of Norepinephrine And Dopamine, Two Very Powerful Brain Chemicals Involved In Attention And Alertness.
Effectionately Referred To As The 'Love Drug,' It Is Released By Our Brains When We Have Feelings Of Romantic Love. This Is Also What Helps Us To Feel More Alert And Have A Greater Sense Of Well-Being And Contentment.

Juglans Regia is a bark extract of the English Walnut tree and is a central nervous system stimulant capable of enhancing energy levels and mental alertness. The Juglians Regia extract boosts the levels of dopamine and noradrenaline/norepinephrine in the body. These chemicals boost sensations of wakefulness and euphoria, as well as cognitive function and motivation.

ALCAR is an anti-again neotropic, ("smart drug") that helps your brain perform better. It will pass your blood-brain barrier where it can improve your mood, learning, and memory. ALCAR also burns fat and builds muscle and can give you an edge in the gym too.

This is your overview for the new Valentus products that were introduced at this year's semi-annual Valentus Convention held in Henderson, NV.

However this blog post can easily serve as an ongoing source for you to review any future new Valentus products.  The blog posts are easy to edit as well as the post name, so you see a little forward thinking planning sets this up for your go-to source.

You can also receive my Valentus News and Updates Newsletter that I send on a regular basis. Just mash the button below and subscribe and you'll be good to go! 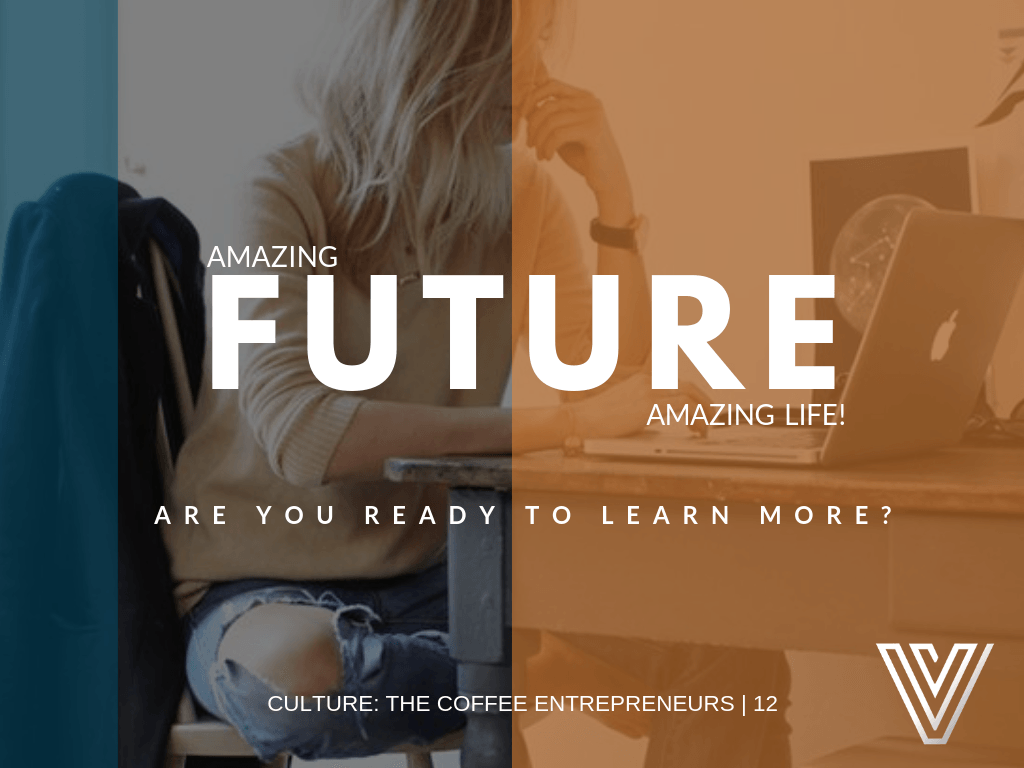 Thanks and have yourself an AMAZING day!

Thanks so much for this great info!!

you are very welcome Laara! Thanks for following the blog! 🙂

[…] blockbuster product, is amazing. Joe himself presented his new Valentus product at the company's Leadership Summit in Henderson NV in March […]

Valentus Detox M.O.R.E. +Carbon-60 - Breaking It Down with Brett Gurney

[…] focus, and improve circulation and oxygen delivery.I would call that a win-win-win product. Just a great overall product that's not only great for weight loss but for brain function and enhanced cognitive ability too. […]

[…] March '19  at the annual Valentus convention at the Green Valley Ranch in Henderson NV, Joe Ahrens introduced a new product designed for weight […]

Stay Up On ALL The New Valentus Products

Get all the news and stay in the know with new product arrivals and company updates straight to your inbox!

Yes, I want to be included in the Valentus Updates! 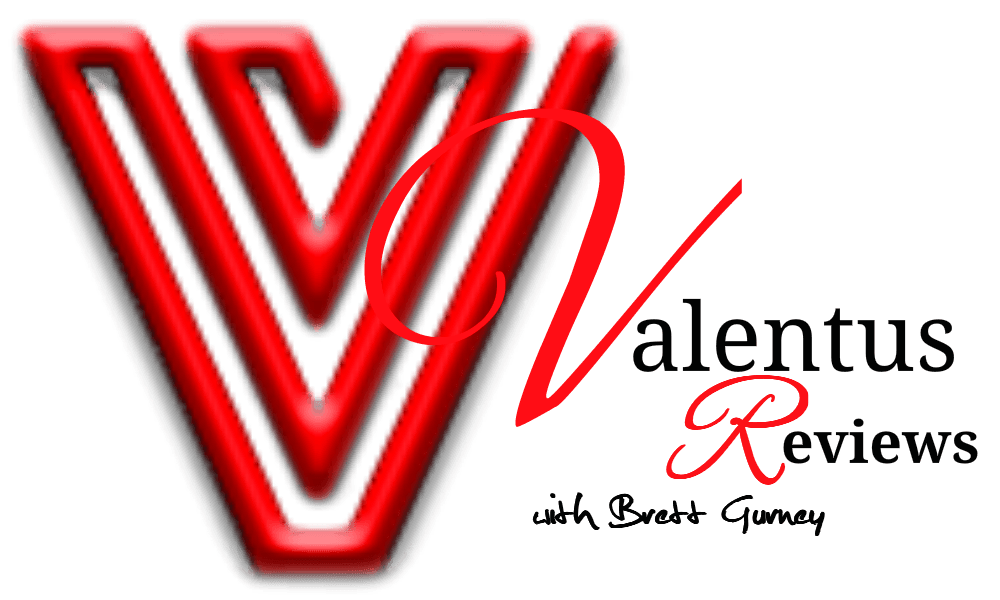 Sign up below for your VALENTUS NEWS and UPDATES