There is a unique new product just released to the wellness marketplace called Klamax, and we were able to capture some great info from an interview with the Klamax inventor Dr. Stefano Scoglio. In this post I'm going to summarize and highlight for you some of the strong points from that interview.

iGalen no longer has the product rights to Emulin OR Klamax. They lost those rights in March '19.  We honestly don't know where Dr. Stefano and Klamax have moved to. But we do know where Dr. Joe and Emulin have gone because we went with him. Joe Ahrens and Emulin  have => moved to another MLM company <=  Click link to watch the video.

We cannot encourage you strongly enough to go and check out this company that we have moved to. They have an amazing product line with more from the top world formulators getting ready to launch.

Klamax is a combination of two extracts, Klamin® and AphaMax® which are derived from a special microalgea called AFA (Aphanizomenon flos aquae), also known as the “Invisible flower of the water”. One strain of AFA which has the most nutritional benefit is exclusive to Klamath Lake in Southern Oregon. This particular Klamath Lake AFA strain is the origin of Klamax®

Klamax inventor Dr. Scoglio holds the rights and the patents to these 2 extracts, and of course to Klamax®

Keep in mind Dr. Scoglio is a scientist, and there's a ton of science behind his last 25 years of research on this particular AFA strain. It is highly technical, but I've done my best to dumb it down into layman's terms so that I, and people like me can understand it better.

Let me just add also that the video I've included here today, and this summary, comes from the first of 10 videos from the interview. This one however is his general overview that was done in the beginning of the interview. The remaining videos are from the Q and A that followed.

So lets get on to that interview with the Klamax inventor Dr. Stefano Scoglio.

Accumulated studies, done by our Klamax inventor, of the 2 extracts Klamin® and AphaMax® began to define molecules in many different areas that were proving to be highly beneficial to the health and wellness of humans.

For starters, Klamin® is an enriched source of high-quality proteins and a huge variety of vitamins and minerals, but that is just the beginning of the blessings from this "super food". There is also evidence of it's ability to help our bodies reactivate and release neuronal and somatic stem cells.

"PEA" The Molecule of Joy

One of the biggest secrets of Klamin® is it's super high concentration of PEA, also known as the "love molecule" and the "molecule of joy". This is something that we actually develop or produce ourselves naturally when we are in love, happy, enthusiastic, etc. The opposite of having an abundance of this molecule often result in feelings of depression and unhappiness, or being low on energy and listless. For different reasons many of us are lacking in PEA. It's actually quite common to be producing less than the ideal amount.

Klamin® helps in restoring this fundamental molecule. As studies continue they are learning of more incredible properties of PEA. Not only is it a general neuromodulator (stimulates neurotransmitters) for a positive effect on depression but the studies are also showing it does the exact same thing with anxiety and stress. Stefano Scoglio calls it a powerful combination that normally would require an assortment of different products or medications.

This points to its ability to restore the much needed balance in the functioning of the brain and nervous system. This cascading flow of neurotransmission shows great effects on all the body through the increase in dopamine. More energy and adrenaline along with a positive effect on anger and irritations. They are also seeing an interesting effect on libido and sexual desire.

In addition, Dr. Stefano Scoglio, our Klamax inventor, has discovered that PEA is also very active on the immune system and actually on THE main molecule that is essential for the activation of all the supporting immune molecules. This results in remaining strong against winter illnesses and neurological problems.

But maybe the biggest discovery of all, coming from the assorted clinical studies, is the activity Klamin® has on neuronal stem cells. Neuronal stem cells are one of the most fundamental stem cells in the body and probably the most important stem cells of all. The brain is the king of our body. The brain and nervous system regulates and governs all other mechanisms and every other metabolism of the body.

The fact that Klamin® actually reactivates and stimulates these stem cells of the nervous system is an amazing and a fantastic discovery. Together with the activity of PEA is a real motivator to continue their studies on things like Alzheimer's and all other neurodegenerative diseases, including the ADHD study that is ongoing with already highly positive conclusions.

The other extract AphaMax® is equally encouraging. AphaMax® are the phycocyanins of AFA, and are an extremely powerful antioxidant. Maybe the most powerful of all. Up to 40 times stronger than the other leading antioxidants, quercetine and catechines. It is also a very powerful anti-inflammatory, comparable to the most popular anti-inflammation drugs, but all natural and without the side effects.

Another Big Discovery By The Klamax Inventor

But once again the Klamax inventor Scoglio discovered something else from the studies. The ability to activate and stimulate somatic stem cells (the body). For instance, fibroblasts, the precursors that engage in regenerating the skin and derma. This particular area of study is what has led to the creation of the upcoming new topical application Klamax product, which they demonstrated at the North American Launch event in Las Vegas (more on this later!)

One of the key factors of aging is the aging of the brain and nervous system. A big contributor in this process is the decrease of dopamine among other things. Klamax inventor Dr. Scoglio states that our dopamine decreases 10% every 10 years after age 40. They know that the enzymes that cause the destruction of PEA and neurotransmitter activity increase about 150% after age 50. This is your body and mind growing old, and it's also what Klamax has been discovered to counter and fight and maybe even reverse.

We have exciting times ahead with these products and the ongoing studies leading to new and great discoveries. You can get a peak at the future products on the horizon soon to be under iGalen umbrella

Please subscribe below to to get on the mailer of the Valentus News.

[…] the two, as Dr. Stefano Scoglio has with Klamax, appears to have created a complimenting match that compounds their effectiveness […] 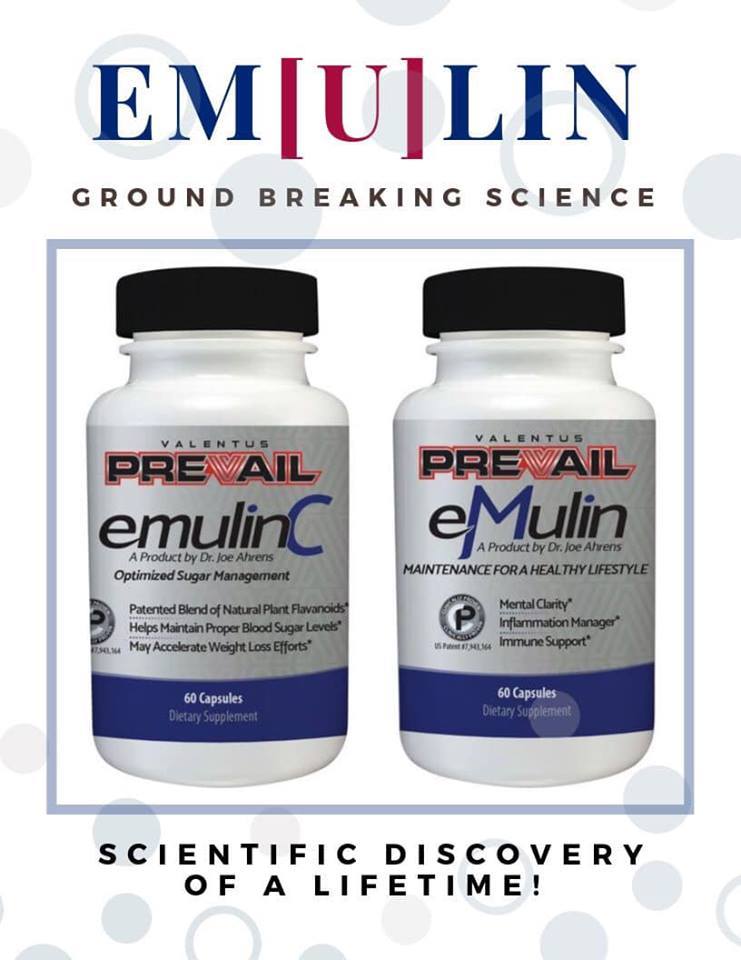 12 YEARS IN THE MAKING

WELLNESS DISCOVERY OF THE CENTURY:

What if you could improve your health, reduce pain and

or control your sugar cravings?