Major update from Brett Gurney and Team United regarding iGalen launch.  We were the first distributors to sign into iGalen the day they opened in North America. I'm not vindictive nor am I pointing fingers in this iGalen launch post update. I'm simply updating you that our team has moved on and where we've moved to.

At the end of January 2017 we started the iGalen launch. We were the first distributors in. The company had a ton of promise and that excited us. As big fans of Joe Ahrens and Emulin it was the main draw for us, but we felt good about everything we were seeing and hearing at the time.

But as you know sometimes things change and stuff happens. iGalen no longer has Emulin or Klamax which really was our main motivator for being there. After about a year the two product owners decided iGalen was not where they needed to be.

We followed when they moved. Our love and passion is for Emulin and we love Dr. Joe Ahrens. Stefano Scoglio and Klamax went elsewhere. At first the whole thing was a bit scary, moving a team and switching companies just as we were gaining momentum. But now we know it was the best thing that ever could have happened for us.

A little bittersweet perhaps, but nevertheless, the best thing overall ... by far.

The iGalen Launch Led Us To Where We Are Today

So why am I sharing this now, in this way, on this post? And why am I even leaving this post online?

We communicated with as many of the team as we could. Most understood, agreed, and came with us. But we just couldn't get to everyone. There are some people out there still who don't know what's happening.

I spent a great deal of time, and effort, creating content to market iGalen. That's how I build my teams. By saturating the internet with my branded content teaching about the products and the company. My content is still out there and it's still getting searchers visiting the posts and pages. 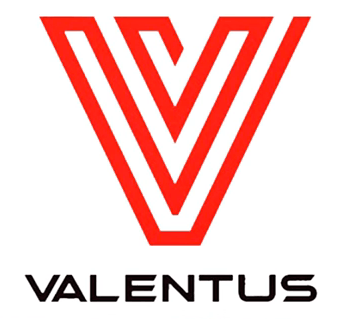 Most of those searchers and visitors want to know what happened, and they are looking for Emulin. It's my duty, and my pleasure, to share with those people the company that myself, my team, and Dr. Ahrens and Emulin have moved to.

So there are a couple of reasons why I leave my iGalen posts and pages online. One is to grab the traffic that is still searching iGalen, and the other is to direct people that are looking for Emulin. They'll never find it at iGalen and I doubt if anyone there will tell them where to get it.

The company we moved to is Valentus and I invite you to take a real good look. This is the company we thought we were getting before.

We Followed Dr. Joe Ahrens And Emulin To Valentus 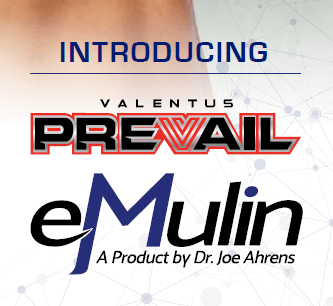 Valentus has exclusive rights to Emulin and a massive contract was just signed between Dr. Joe and Valentus CEO Dave Jordan. That locked in the huge quantities needed to take Emulin around the world. Production lines are churning out bottles as we speak from their new state-of-the-art facility in Florida.

And in addition we will soon have the additional products from Dr. Joe Ahrens that seemed to hit roadblocks at iGalen. The brain formula we've heard so much about is in final stages of production.

So if you are looking for Emulin you're found it. Just click the link provided above or the buttons provided below.

I'll go ahead and leave the post below. You can watch the video and from the post you'll see right away the passion we once had. Things were promising and exciting then, but began to change shortly afterwards.

Our passion for the product is still burning brightly. As bright as ever. It's just through a different, better company that's all.

Thanks for reading my update.

Try Emulin! You'll Be Glad You Did! 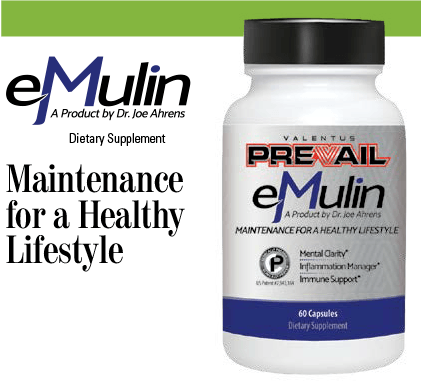 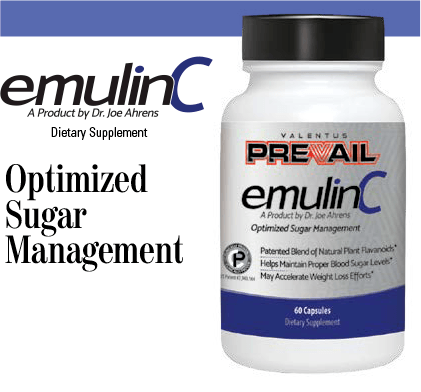 Our iGalen reviews would not be complete if we did not include action reports from the iGalen Launch Convention in Las Vegas, NV. It was an epic event .... unlike any other I've ever been to. I walked away a changed man in my outlook on this company and opportunity ... and I absolutely know how fortunate I truly am to be involved. I'm not alone in feeling this way.

The Venue Was Amazing and They Went All Out

The corporate team went all out to host something special for their guests. They catered to us to show their appreciation for our commitments to get there and for building our teams over the previous months. Their transparency and ethics showed from the instant we arrived. They let everyone know how special we all were to them, treating us as partners to their cause. 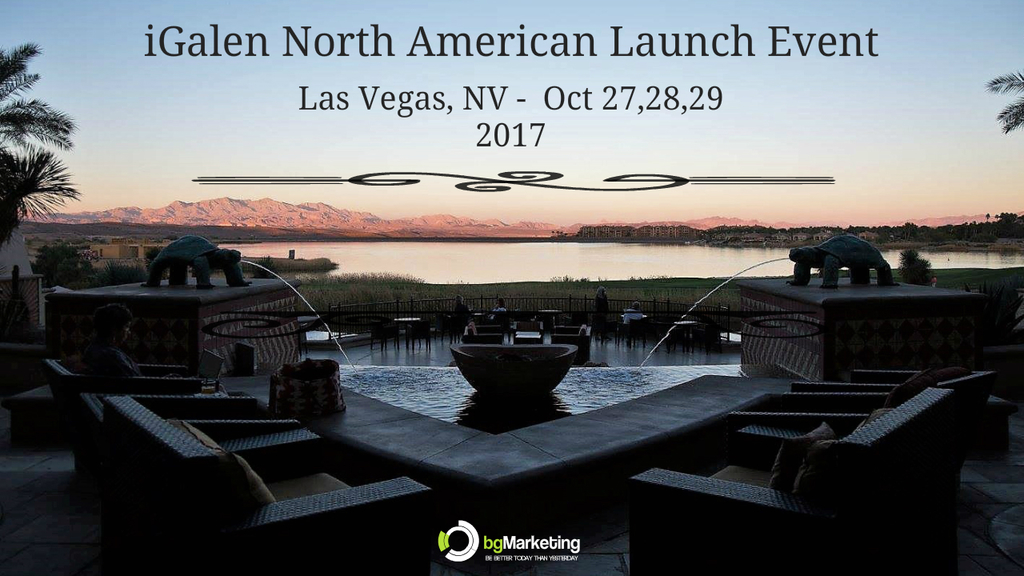 First Up Was Our CEO Dr Rajen Manicka

Dr Rajen spoke about his mission and vision for the company. He talked about how he got involved in the industry and about how he met up with those who are now his partners in iGalen. He also touched on the new and improved Emulin E, and the newly introduced stem cell releaser product ... and the up and coming low GI food line. 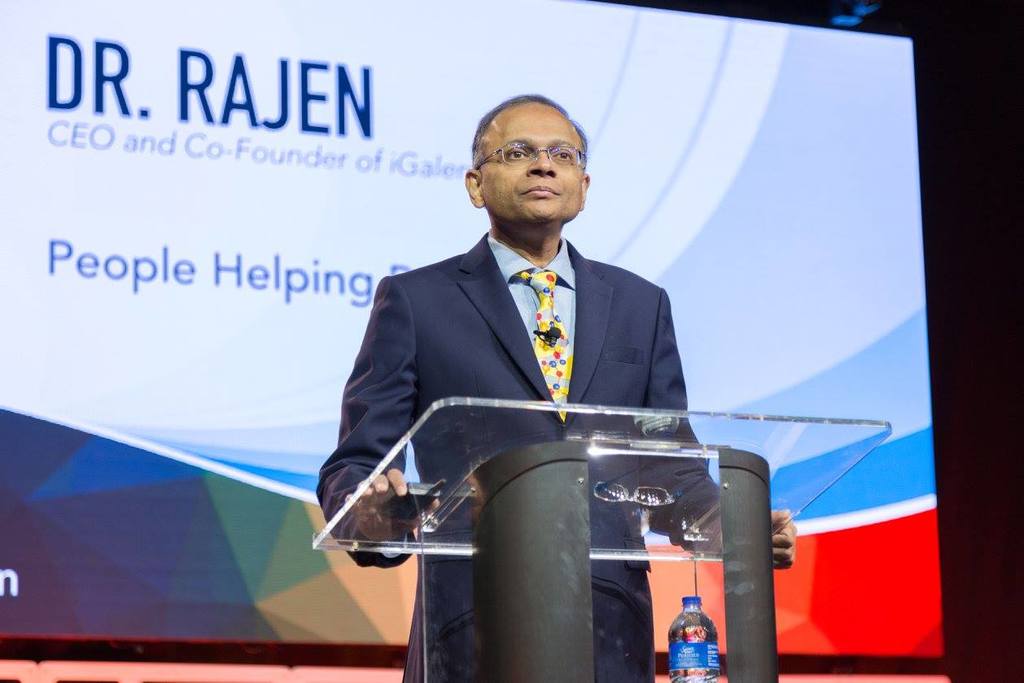 Next Up - Chairman Chan Heng Fai

Our chairman and Dr Rajen's main partner Chan Heng Fai spoke next. I was really looking forward to this because I had not yet heard Fai's story. Chan Heng Fai is a wealthy man, but sometimes the people backing the project are not directly involved. For some it's just another investment.

I knew Dr Rajens commitment, but I did not yet know Chan Heng Fai's commitment. So I was looking forward to seeing and hearing it first hand. To hear his vision and his passion would tell me how involved he would be in the iGalen launch and the success of the company. 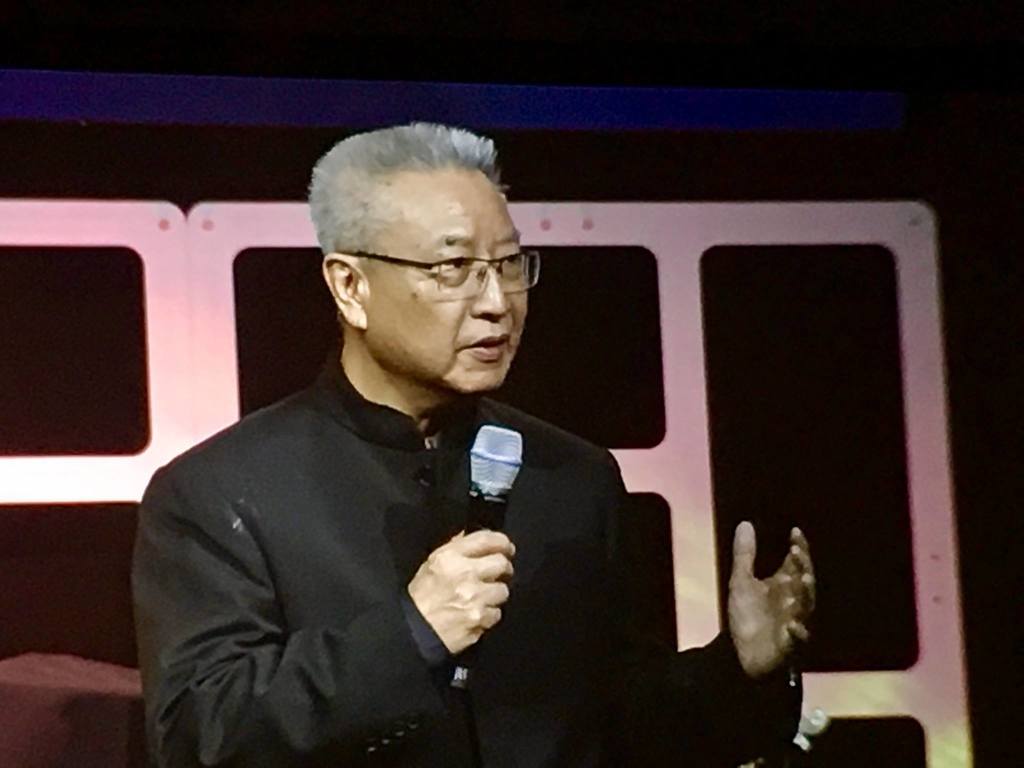 I was not disappointed. In fact just the opposite. I am enlightened, impressed, and highly encouraged by everything I heard from him. You could really sense how much the iGalen launch meant to him, but that the launch was just the beginning of his commitment. His heart and soul is all in for the long term journey of iGalen. We are in a good place with good people at the best time possible.

The highlight for me though, on this first day of the iGalen launch convention, was hearing from Dr Stefano and seeing his product presentation. It was a major WOW moment from everyone there, seeing the product demonstrated and work right before our very eyes, on people taken from the audience. 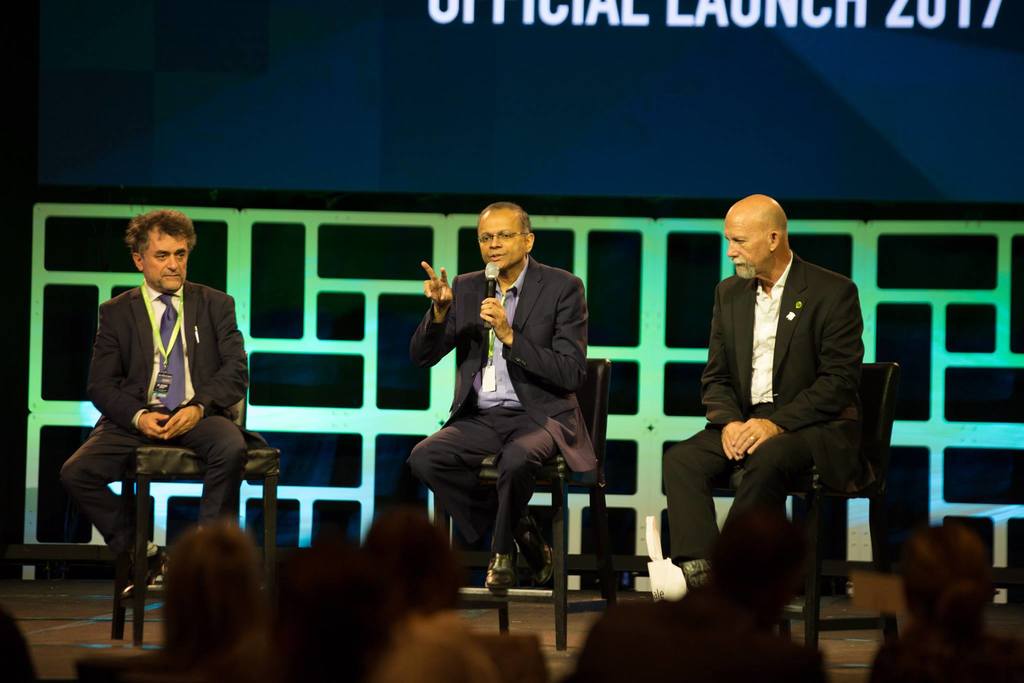 Our top distributors were amazing as always, and I continue to learn from the experience and perspectives of these proven and accomplished leaders of our industry. Very motivating and inspiring.

But We Are Just Getting Started

The 1st annual iGalen convention was a smashing success. This company will continue to bring high-tech, next-generation, health and wellness products to market. Always patented and always backed by real science. For those involved, the future looks bright! 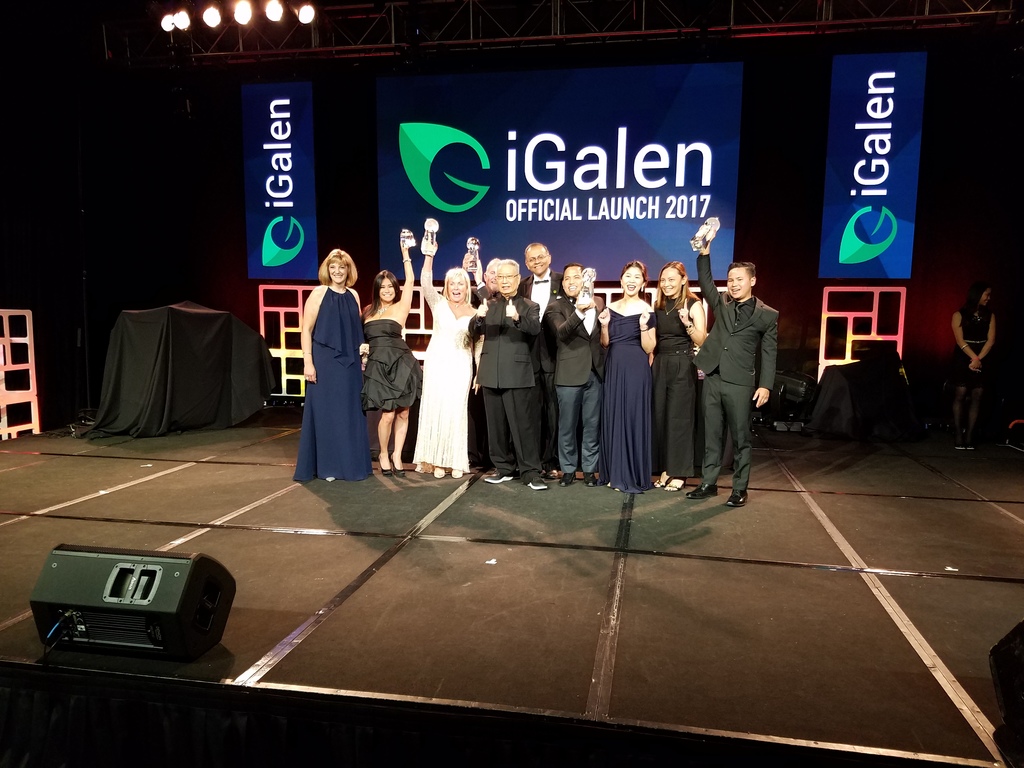 We've moved to Valentus. As excited as we obviously were about iGalen, things began to go sideways shortly after this convention. Now we will encourage you, strongly encourage, to check out the company that has us even more excited now. 6 years old! No start-up!

Stay tuned as we continue to report back on all the activities and all the developments moving forward with this great company. Even better yet, get on the Valentus News and Updates Newsletter and have the news sent directly to you! You can subscribe below.

[…] Because of the situation  of us leaving iGalen and going to Valentus with Dr. Joe and Emulin we will no longer be taking new subscriptions or […]

[…] In 2017 iGalen launched North America. But they have since expanded into Asia. Philippines official launch was in February 2018. And at the time of this post update (September 2018) we are right now officially launching iGalen in Australia.  […]

Igalen owes me 640 dollars. It’s rude and I will not shut up about the company until they refund my money period.

I don’t blame you melissa. Very poor management thats why we left and they folded. I just read in a network marketing magazine that they are getting ready to relaunch the company.